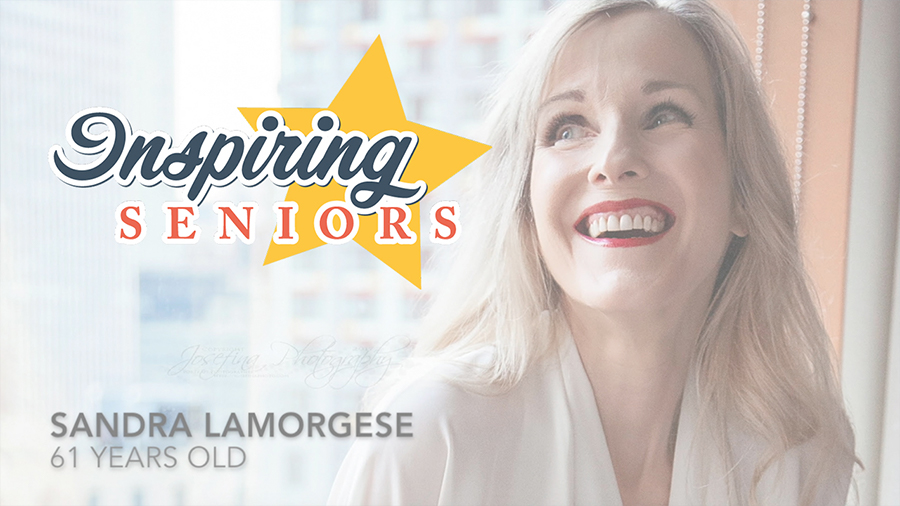 When was the last time you thought of aging as an advantage, not a detriment?

There’s no getting around it – there’s an ageism problem in our nation.

Imagine this: an individual who is 30+ years younger than you refers to you as “young lady” or “young man.” In an effort to compliment you, that individual is unconsciously assuming that old equals bad, while young equals good. That assertion in itself is hurtful, and suddenly an attempt at a compliment feels like an insult.

We live in a day and age where people are more commonly defining older individuals by their age – not their personality, individuality, or beliefs.

There’s a lot of debate about how our world suddenly became so ageist – since when was age associated with negativity?

First and foremost, the language of today revolves around escaping age somehow. When was the last time you saw an ad campaign for anti-aging skincare? The phrase itself – anti-aging – perpetuates that young is good, and old is bad.

Not only is ageism potent throughout our culture, but it also reeks in the workplace. Forced retirement, age caps, and flat-out age discrimination is extremely common.

In 2014, a 66-year-old man, Bobby Dean Nickel, who worked at Staples won $26 million in an age discrimination lawsuit.

After years of being the butt of office jokes, being referred to as an “old goat,” and eventually refusing to resign and being fired, Nickel took his issue to the court and won.

That’s why we decided to interview 29 individuals over the age of 60 who are doing incredible things.

We explore their lives and uncover the inspiring advantages of aging, the debate about retirement, and the incredible adventures each and every one of these individuals has welcomed into their lives.

Getting older doesn’t have to be a disadvantage.

In fact, age can be a catalyst for greatness.

Join us over the next 7 weeks, as we discover the stories behind these 29 individuals.

This is Inspiring Seniors.