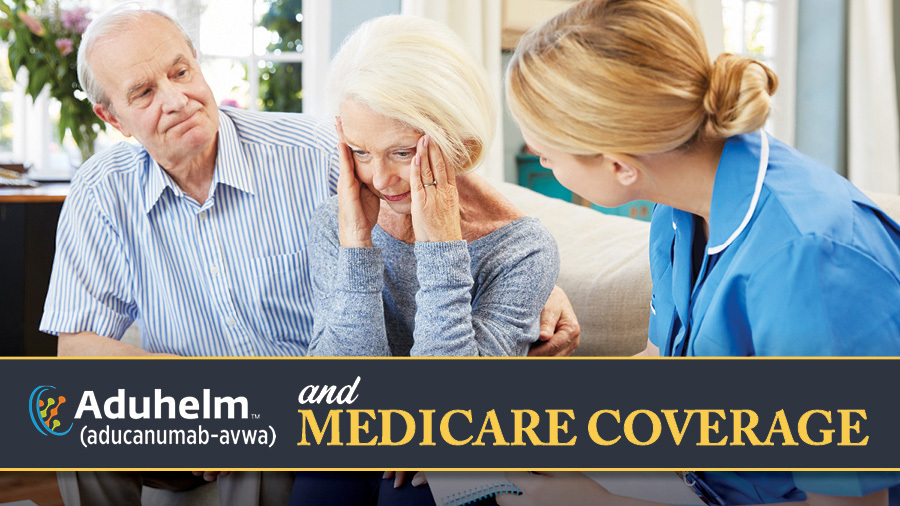 For many, the FDA approval of Aduhelm — the first drug approved for Alzheimer’s disease in over 18 years — offers a hope for treatment.

But with a $56,000 price tag, that hope seems far fetched for many suffering with diminishing cognition. Today we’re going to look at this polarizing medication and find out what it is and if Medicare covers it.

Aduhelm (the name brand for aducanumab), is an innovate medicine that is given intravenously to help treat and slow down the progression of Alzheimer’s disease.

Aduhelm is the first drug of its kind. It works by attacking beta-amyloid plaques, which are clumps of a toxic protein that are believed to destroy neurons in the brain. Many in the field believe the beta-amyloid plaques are what cause Alzheimer’s disease, so the hope is that Aduhelm can slow down or delay the onset of cognitive decline.

It is important to remember that Aduhelm is not a cure for Alzheimer’s disease and it does not reverse the progression of the disease. It is designed to slow progression in those with mild or medium plaque buildup.

How much does Aduhelm cost?

That price tag includes 12 IV treatments over the course of one 12-month period. It’s a hefty price tag for a treatment that still is being debated. The results of the medication are inconclusive as to its efficacy at this point, leaving many wondering if the cost outweighs any potential benefits.

On January 11, 2021, CMS announced a proposal: Medicare would cover Aduhelm only for those enrolled in a qualifying clinical trial.

“This proposed National Coverage Determination is the result of robust evidence analysis conducted through a thorough review process that found while there may be the potential for promise with this treatment, there is also the potential for harm to patients. This harm may range from headaches, dizziness, and falls, to other potentially serious complications such as brain bleeds,” said Dr. Lee Fleisher, CMS Chief Medical Officer and Director of the Center for Clinical Standards and Quality.

As anything covered by Medicare must also be covered by supplement and Medicare Advantage plans, the ripple effect of cost increases due to Aduhelm is a valid concern, one we can already see the beginnings of in 2022 Medicare coverage.

Part of the reason Medicare Part B premiums were raised this year was in anticipation for expected costs for Aduhelm if it is approved, although the main reason for the premium increase was due to COVID-19.

Medicare will release it's final coverage decision regarding Aduhelm on April 1, 2022.

If Medicare covers Aduhelm, what would my costs be?

If Medicare covers Aduhelm, it would be covered under Medicare Part B. Part B would cover 80% of the drug cost.

For those with a Medicare Supplement, your plan would cover that 20% coinsurance in full. Your out-of-pocket cost for Aduhelm would be $0 after you meet your Part B deductible, which is $233 in 2022.

Alzheimer’s disease is a serious health concern for many Americans. If you have any questions about Alzheimer’s or any other cognitive concern, we recommend you speak with your primary care physician. If you would like to learn more about Alzheimer’s, please visit www.alz.org.

Aduhelm may offer an opportunity to slow the progression of Alzheimer’s disease. However, it also leaves many with questions about costs, coverage and what this drug means for the future of Medicare as a whole.

The most important thing in all aspects of Medicare is to be informed. To keep up to date on the latest news in Medicare, subscribe to our newsletter. We have gathered everything you’ll want to know and we deliver it right to your inbox. Sign up today and get tips to help keep your brain and body happy and healthy.

By
Luke Hockaday
Luke Hockaday is a Customer Success Rep here at Medicare Allies. Luke has been helping Medicare-eligible clients with their insurance and retirement-planning needs since 2011. Luke is passionate about 3 things, and 3 things only: senior insurance, football, and food! 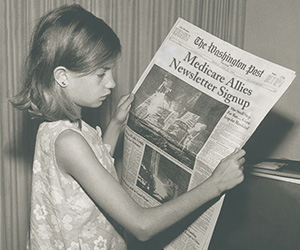 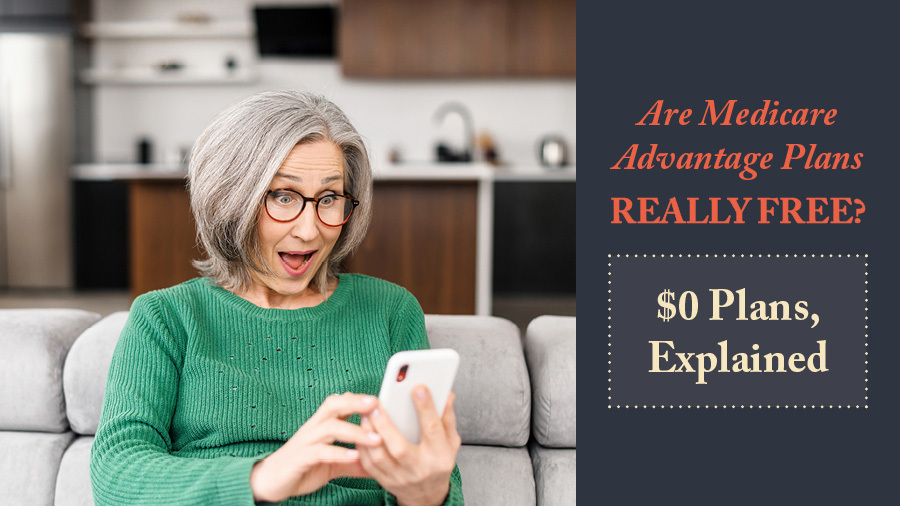 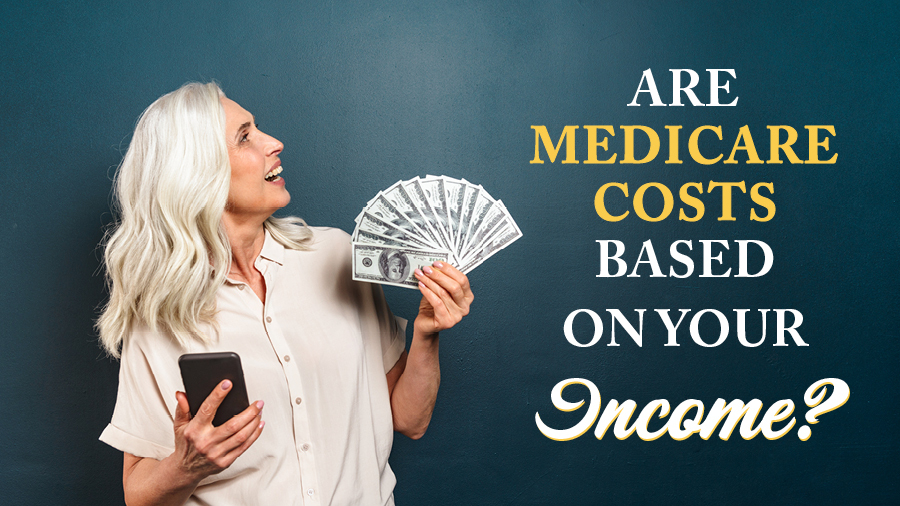 Are Medicare Costs Based On Your Income? 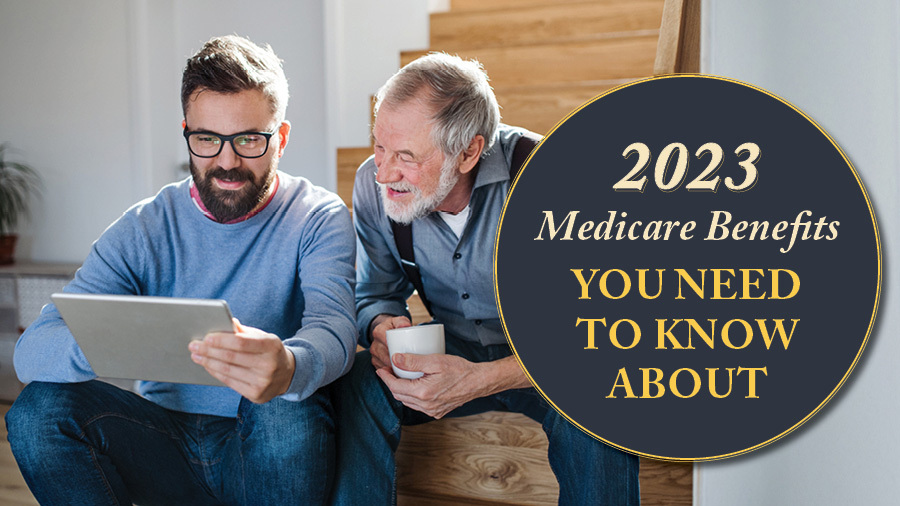 What You Need to Know About Your 2023 Medicare Benefits

© 2022 Medicare Allies – Privacy Policy | Terms of Service
Disclaimer: We do not offer every plan available in your area. Any information we provide is limited to those plans we do offer in your area. Please contact Medicare.gov or 1-800-MEDICARE to get information on all of your options.